A Comprehensive Look on Pipe Spooling 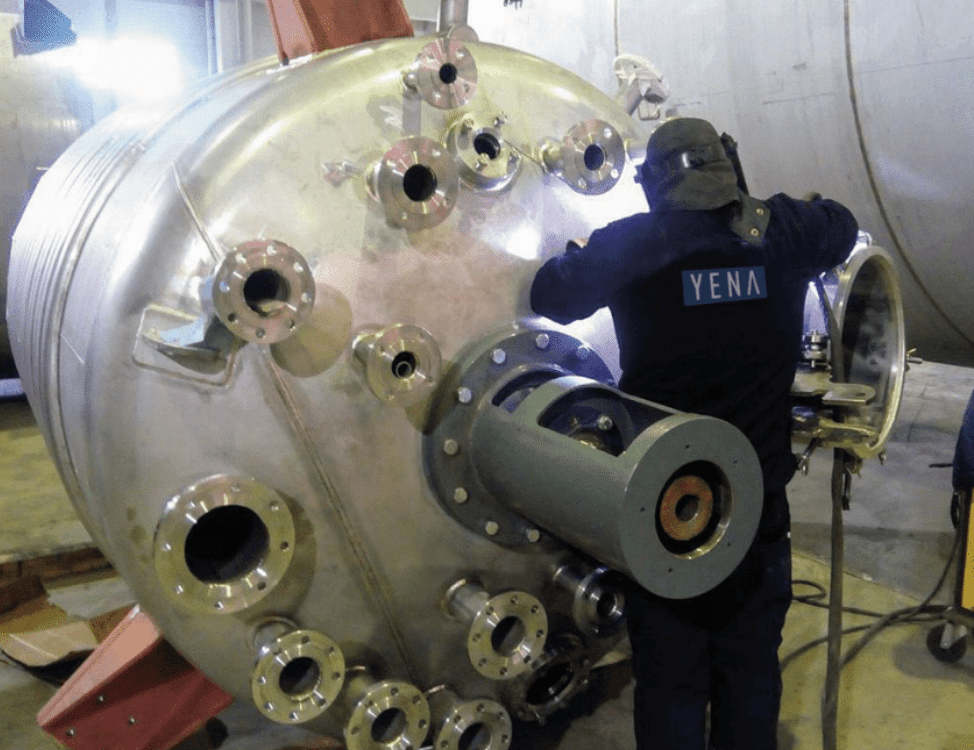 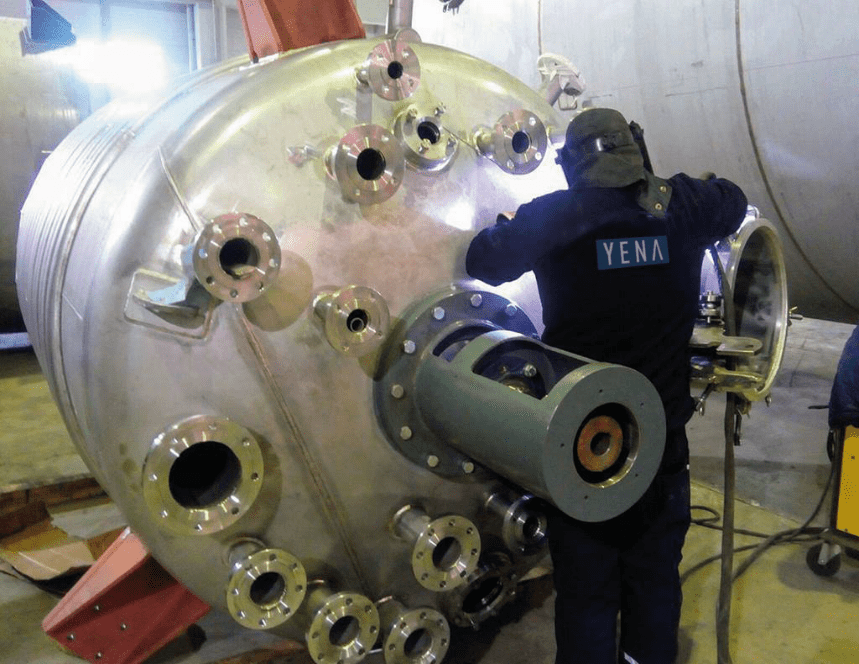 Pipes are undoubtedly one of the most essential components of an industrial plant. The network of piping is just like the circulatory system of the human body. It can be considered as veins and arteries in which all the essential elements (i.e. fluid, vapor, slurry) for a factory to continue its living are carried to the relevant sections of the system.

Since pipe spooling is of great importance, it is crucial to set up the system properly. Any mistakes that have done or flaws that occurred during the initial construction of a piping network can cause catastrophic consequences that cost heavily in terms of money and time for the owner. So this is why the pipe spools are utilized. In this extensive blog post, many different topics such as what the pipe spools are, their uses, their fabrication, why they are necessary, their advantages, and finally different materials used in the pipe spooling will be covered.

What is Pipe Spooling?

In general terms, pipe spools can be defined as the prefabricated sections of a piping system and the practice of this process is called pipe spooling. They consist of flanges, fittings, and long/short pipe sections. They are assembled before delivering to the customer because it is much easier to integrate them with the existing set of piping instead of trying to assemble all of the components of the piping system on-site, where working conditions may not be in favor of assemblers. Basically, pipe spools are composed of three main components, which are:

Pipes, the main and the longest component of a pipe spool that carries the flow.

Flanges, the connector of two pipelines. Two of them are bolted to each other to ensure tight mergence between two pipes.

Fittings, which can be considered as junctions, dissipate the flow to other lines of a piping system.

Uses of Pipe Spools and the Importance of Piping Systems

Various types of industrial plants such as petroleum refineries and power plants require intensive piping. Furthermore, piping systems are also crucial for city sewages, hospitals, commercial and residential buildings. The importance of them should be well understood because malfunctioning of piping systems can severely damage the wellbeing of people. For instance, a pipe fracture leads to a halt in production and it can cost thousands of dollars’ worth of potential income and repair costs for a refinery. In another case, the burst of sewer pipes causes plague and illness besides economical costs. These two hypothetical cases make explaining the importance of piping systems so much easier.

The whole piping process of an industrial plant consists of two main parts: pipe spool fabrication and site installation. The scope of this blog post involves only the fabrication process. The typical steps for this process include cutting, bevelling, fitting, welding, quality control, stress-relieving, hydro testing (if necessary), and other surface finishing operations. The production flowchart is to be explained.

The fabrication process begins with tubular raw materials coming into the workshop. These pipes are cut to the desired length. After that, cut materials are beveled, which means bent according to the requirements of the project. These straight and bent sections are then fitted together and bolted, if necessary. Welding is done on junctions for strong entrenchment.

Quality inspections must surely be done on assembled modules to make sure every part of the pipe spool is intact and follows the quality standards. Because of bending, fitting, and welding operations, pipe spool material strain hardened. It means that there exists excessive tension within the material. In order to remove this residual stress, stress-relieving heat treatment should be done according to standards. After this step, hydro testing is applied if the piping system is designed to transfer liquid chemical matter.

Last but not least, the fabricated module is sent to the construction site where it is installed to the existing piping system. It can be clearly seen that these complex operations are nearly impossible to be done on-site where the working conditions are not suitable for the fabrication steps such as welding, fitting, etc.

As mentioned earlier, a straightforward approach in piping system installation ends up in huge losses in terms of labor, time, energy therefore money. When these factors meet, low quality in an overall operation involving pipes becomes inevitable for sure. Pipe spooling has the following advantages:

There are different types of materials used in pipe spools, depending on the requirements of the application. The most common ones are carbon steel, galvanized steel, impact tested carbon steel (ITCS), low-temperature carbon steel (LTCS), stainless steel, malleable iron, non-ferrous metals such as aluminum alloys, cupronickel, copper, Inconel. Some applications may require non-metallic piping systems due to highly corrosive media within the pipes. Different kinds of polymers such as acrylonitrile butadiene styrene (ABS), high-density polyethylene (HDPE), and polyvinyl chloride (PVC) can be given as examples. In particular cases, design requirements may include resistance to high temperatures. So, chrome-molybdenum alloy steel can be utilized for high-temperature applications.

Figure is taken from: