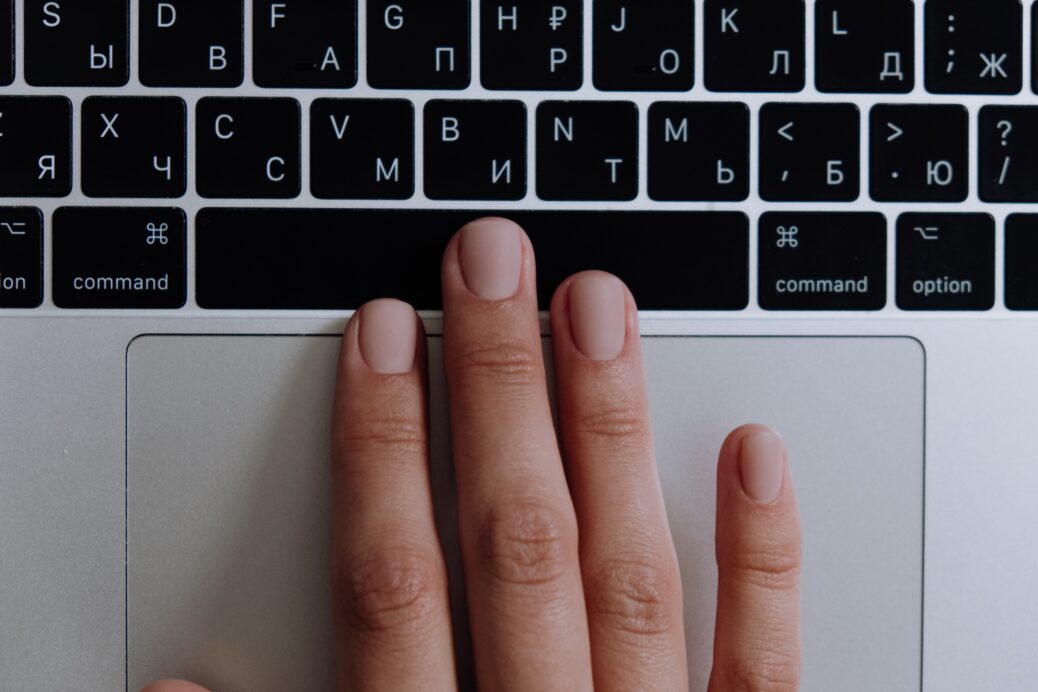 Computer Numerical Control in the Past Times

The roots of this technique can be traced back to the nineteenth century. With the conditions of the industrial revolution, a need for controlling and operating mass production has emerged. Production machines for carousels at that time were repeating the same pattern of movements continuously. This operation possesses a major drawback, which is, carousel production is a process that is very time consuming and when the producers desire to switch the production machine to produce something else, they were struggling with this hard operation.

Several other methods were developed for automated mass production besides carousel production. For instance, producers designed a machine containing a probe which is used to copy the product and as a result, copying the products become much more rapid. Furthermore, besides this system of push button, there existed a system of storing the motion which enable the operator to save the actions of himself and play back later. But, these kind of manners practiced in mass production were not programmable since there existed no information storage device. Therefore, these information were stored in a physical way in lieu of numerical ways.

It was in the middle of the twentieth century that significant breakthroughs regarding computer numerical control programming technology were achieved. In this period of time, numerically controlled milling machines made the production of shapes that have intricate geometric properties possible, which are quite impossible to be produced by using conventional machining methods.  The term “numerical control” is abbreviated as NC. It was a technique in which inputting numerical control values have replaced the manual drive operations. Punch cards, a primitive data storage device, were used by the earliest examples of numerically controlled industrial machines. Storing milling contours in three-dimension objects in these punch cards was possible. Until then, it was a challenging problem for producers.

It is very time-consuming to work with punch cards. This is the main reason why developers have discovered a new language for programming named APT in the 1960s. An NC system that is fully controlled by a computer, used this language of programming. The rapid development of numerical control technology in the ’60s, ’70s, and ’80s was seen as a new industrial revolution at that time. Machines were finally operated by the language of computers. Just whispering the right words was enough for a computer-operated numerically controlled system to perform its job continuously. This fast development is due to the economic factors in the ’60s, as a consequence of which the wage costs and material prosperity increased. When it was the 70’s and 80’s, the competition of countries caused the demands for a variation to increase.

Simplification of these NC programs has been achieved with the development of computers with more powerful processing units and standardization of programming languages. CNC machine is obtained programming a numerical control by using the help of computers.

There is a contrast between conventional machining and computer numerical control machining. The producers must always choose one of them: CNC machines or manual machines. Two factors are determinant in this selection of choice: the intricacy, precision and the amount of product to be produced. When the product to be produced has rather straightforward geometries and properties, establishing an infrastructure for computer numerical control machines can be costly and unnecessary. If the situation is the opposite of this case, it is strongly recommended that the producer should choose to build a setup for CNC lathes and workbenches. Certainty and precision of operations increase with this technology. When simple products are to be produced in large quantities, full automation is enough for the producer. There is no need for numerical control technology. This is a third choice available for producers.

Generally, the right option is the usage of CNC machines. Constant quality, a little amount of rejected products, short time of siding, and higher degrees of inaccuracy are ensured with CNC machines. Yet, several disadvantageous sides of CNC machines exist. For instance, purchasing a CNC machine is costly, to begin with. Moreover, the working personnel who will be responsible for the production lines have to be educated, which is an extra cost for the producer. Educations about the usage of CNC software must be taught to these people. Human errors may also occur when inputting the required values into the machine. Any human error that occurred in this step may lead to catastrophic consequences.

Significant developments have been made thanks to the advancement of CNC machines. It means that the system of product transportation and automatic changing of tools options can be purchased with the CNC milling machinery. With the help of these options, tools can be changed automatically and stored inside a warehouse, and produced material is delivered automatically, clamped, and delivered again.

The versatility of the center of machining is increased by the system of changing tools. Nearly 120 tools can be stored in a warehouse cabinet! When necessary, a request for the tool can be made by the machine between two operations. By doing so, products with intricate shapes can be fabricated.

It can be said that there is no need for production staff for executing complex production operations. The combination of multiple machines into one group is possible. It means that human intervention in the production process is no longer necessary.

Three axes coordinate system is used in CNC machines. These axes consist of Z, Y, and X axes. The positioning of the product can be done according to these three axes. Angular rotations are also used in more sophisticated CNC machines. These angular rotations are described with several letters like letter A which indicates rotational movement around X, B which indicates the rotational movement around Y. Other letters are used when Matec 50 HV is used.

The measurement of location is either indirect or direct. Direct measurement means that distance is measured on a basis of the probe which is directly connected with the system that is to be positioned (the chisel or the table), this increases risks because burrs and other undesired pieces can lead to inaccurate results. Indirect measurement means that any other reference material is utilized, like a drive spindle; this particular method can end up with inaccuracy with the presence of thermal distortion.

Therefore, eight different combinations can be applied, two of those are being applied in real world practices: Absolute / Analogue / Indirect and the second type: Incremental / Digital / Indirect.

Positioning of the cutting tools

Servo motor operates the numerical control unit of the CNC machine. The number of revolutionary movements is controlled thanks to this servo motor. Calculation of the desired driver can be done by making a comparison between the measured values in the system of positioning with the help of requested values. Frequency inverters are responsible for the control of the turning rate of the drive.

Combining two servo motors is possible by locating them in each axis. Thanks to this combination of servo motors, different types of movements become possible.